Open menu
ARE YOU LOOKING TO RECRUIT?
Browse our profiles
TAILORMADE SERVICE
Accommodating your needs
QUALITATIVE METHODS
Our advanced IT and language tests
OUR UNRIVALLED EXPERIENCE
International and multilingual profiles 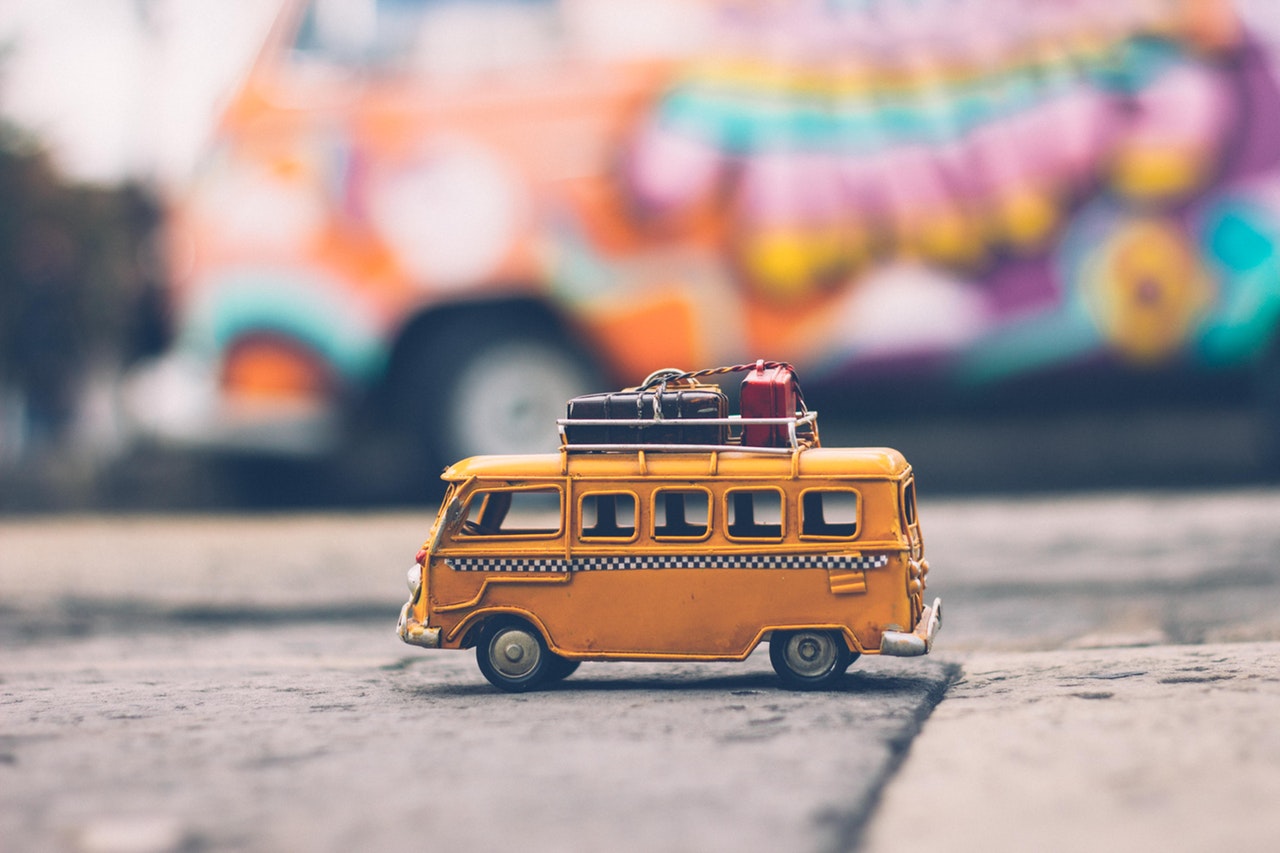 Lizzie Fane is founder and CEO of Global Graduates Ltd and Third Year Abroad Ltd, the UK's biggest support network for students who study or work abroad during their university degree. We spoke with her about the importance of languages in the world of work.

Do recruiters appreciate the experience of working abroad?

“Yes, they absolutely do. Imagine an interviewer is sitting with a pile of fantastic CVs - straight A students, graduates from fantastic universities - then suddenly they see someone who has done international placements before they’ve even graduated. The recruiter can see how driven they are, their interests beyond work, and possibly language skills which are hugely useful. I think that as soon as you get those graduates into an interview situation, the enthusiasm comes out when they’re talking about that topic, and it’s very inspiring.”

What are the advantages of learning another language and, in your opinion, which are the most useful languages to learn?

“It’s like having two brains: you’ll always have your native language, and you speak and think like somebody from that country, but when you speak another language, you can actually think like somebody from that country. It’s very useful in terms of bridging cultural differences, and you can facilitate business between two cultures unlike a huge number of people - you’re in a unique situation. In terms of the best languages to learn, I think it should be a language where you’re interested in the culture, society and/or industry. Language learning is tough, but if you’ve got a hook-in that you love (for me it was the ice cream, fashion, history of art in Italy) then those are the things that can keep you going and kept you interested.”

Do you have any tips/advice on learning new languages?

“The language site that got me through university is wordreference.com. It’s a database, based on a dictionary, but the wonder of it is that individuals can ask questions, you can see how the word is used in context and examples of the word in question which is invaluable for a linguist. If you’re learning from scratch, there are two mobile phone/computer apps that I’d recommend. The first is DuoLingo, which is very useful and can teach you the basics very effectively. The other one is Memrise, which is more about your spoken language and your memory. The way they teach you is by showing you ‘memes’ – which encapsulate a word, attempting to create images in your mind to trigger the memory of a word.”

Are language skills something employers form the United-Kingdom are looking for?

“I think the problem we have in the UK is that employers will often ask for minimum requirement, encapsulating as many people as possible. They won’t include the fact that they require a degree in French or French level C2 for example, because it would exclude some great candidates who just don’t have the language skills. As a result, there are many skilled linguists in jobs where they don’t require the languages that they have, and their employer might not realise quite how well they speak these languages. I think that employers, who are actually looking for linguists, don’t have anywhere specific to go to find these candidates. They might go to universities across the UK and find just one or two appropriate candidates – they spend a lot of money doing that – so I’ve been working on a jobs board where employers can post jobs for this exact target audience, attempting to solve this problem, called globalgraduates.co.uk. I think this will be a fantastic way for employers to not only reach these students, but also understand their language level as we’ll be using the Common European Framework of Reference for Languages (CEFR). I think that the number of skilled UK-based linguists could be better used.”

Thank you very much to Lizzie Fane for speaking with us. You can visit her website here. 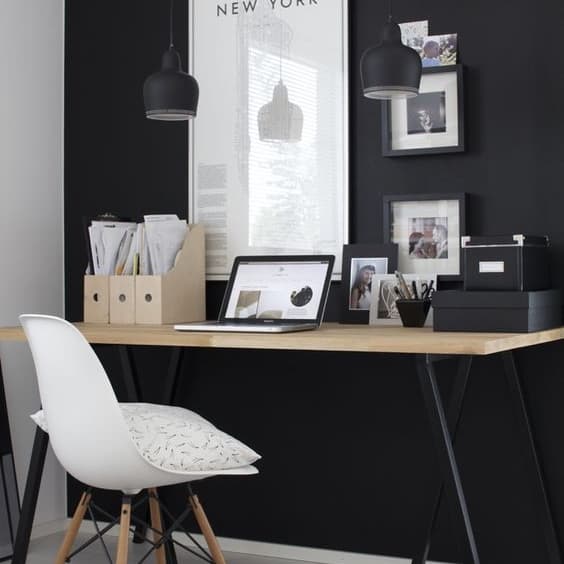 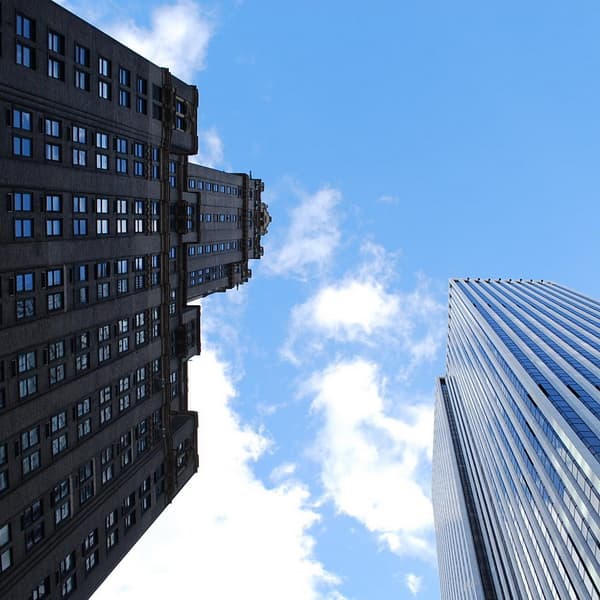 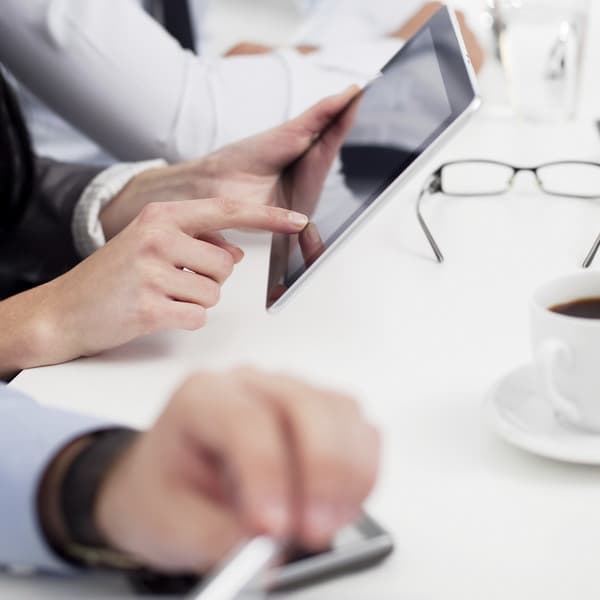 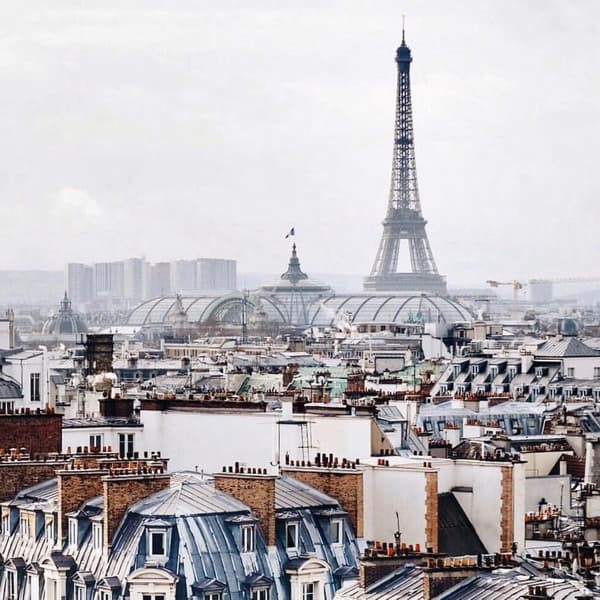 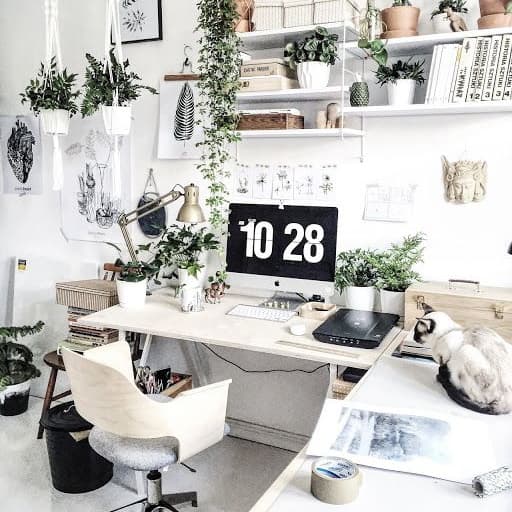 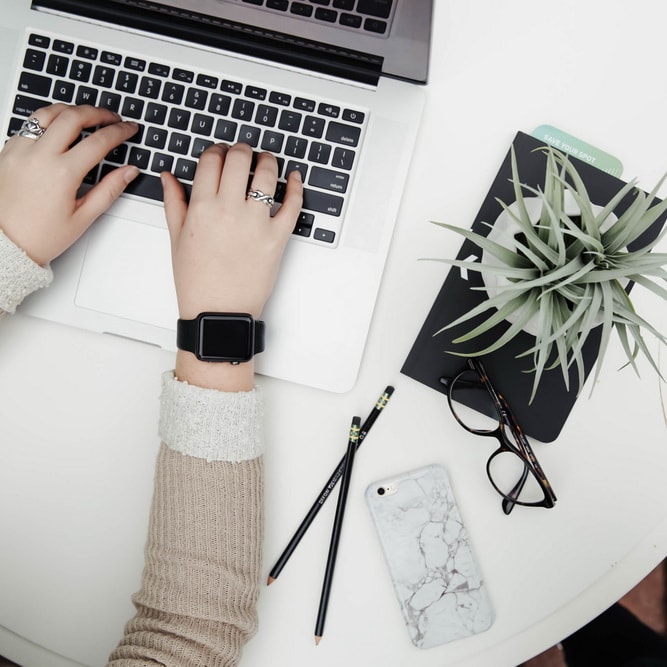 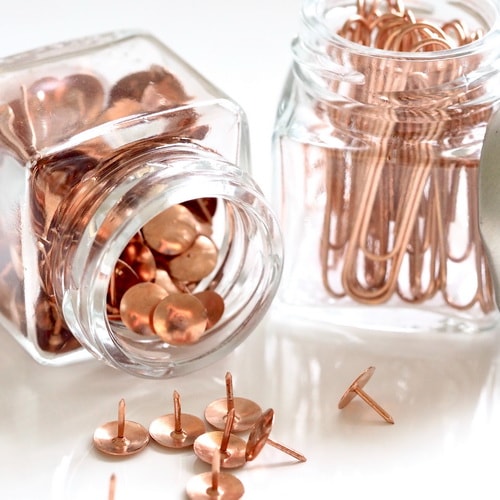 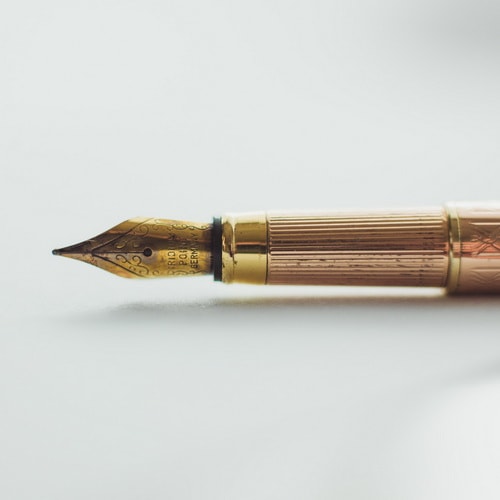 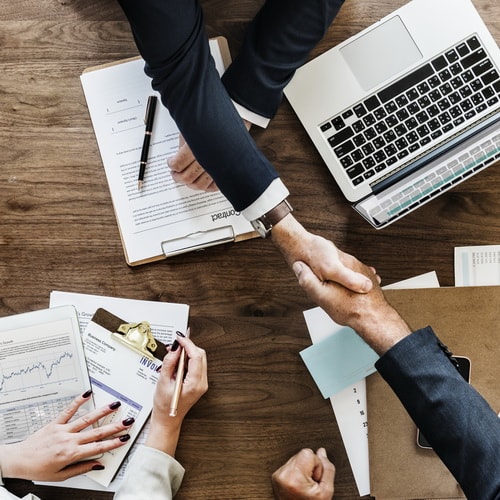